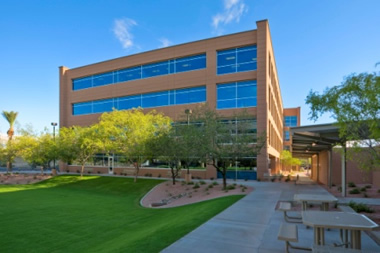 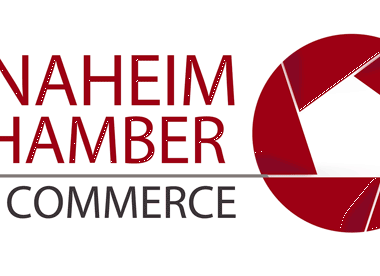 BPM Group Named Developer of the Year in Anaheim 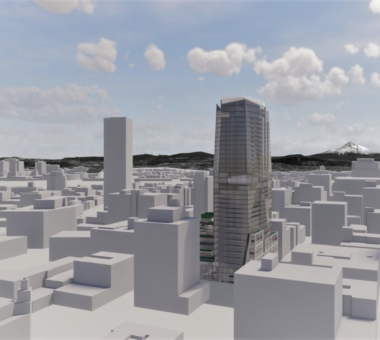 Despite some looming clouds, the Portland developer looks to continue his recent winning streak with one of downtown's most ambitious projects in years.

A Portland developer said his company plans to build Portland's first "five-star" hotel at the site of a popular downtown food cart pod. 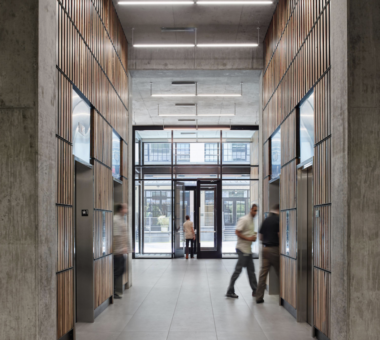 An entity called LPF Pearl West LLC paid $87.5 million for the nine-story building, which sits at 1455 N.W. Irving St. The building's roughly 155,500 square feet of rentable space pencils out to $562.83 per square foot. On a per-square-foot basis, that's the most that anyone has ever paid for an office building in Portland, though prices have been climbing in the past few years. 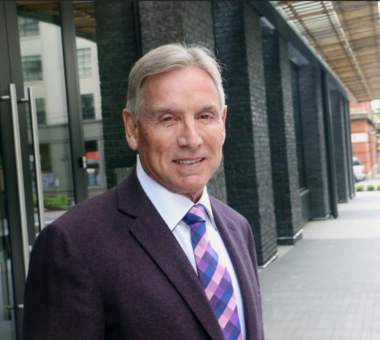 The developer behind one of the largest current construction projects in downtown Portland has kicked in $375,000 to fund a master plan for the South Park Blocks. 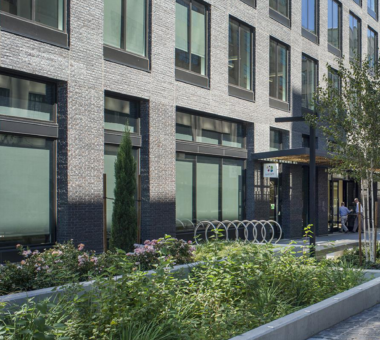 One of the city's newest Pearl District signature buildings has, a little more than a year after opening, attracted a new owner. 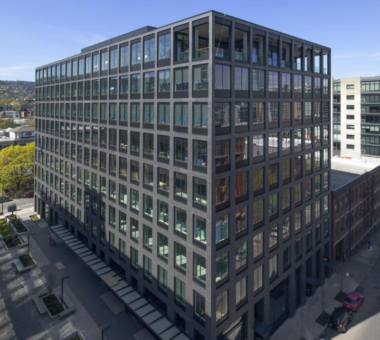 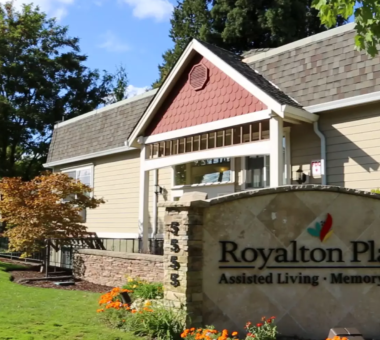 BPM Senior Living, a premier senior living company, is pleased to announce it has resumed management of two of their properties, Regency Park located in Portland, Oregon and Royalton Place in Milwaukie, Oregon. 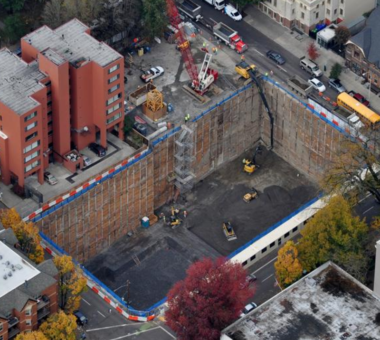 Broadway Tower hits the bottom and starts its way up 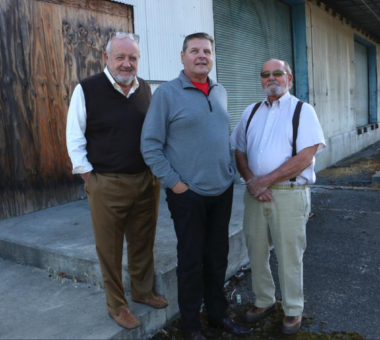 Prominent Portland developers have raised $300,000 in effort to launch a mass homeless shelter on the city's Terminal 1 property along the Willamette River. 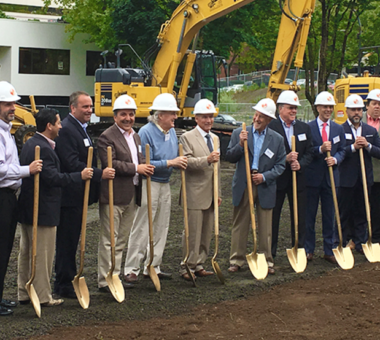 A veteran of the multifamily, affordable housing and assisted and independent living sectors, Bowen heads up the firm that brought the Pearl District’s newest office building, Pearl West, to fruition. 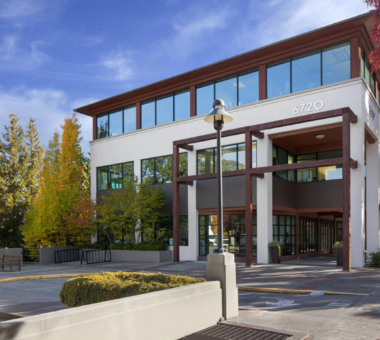 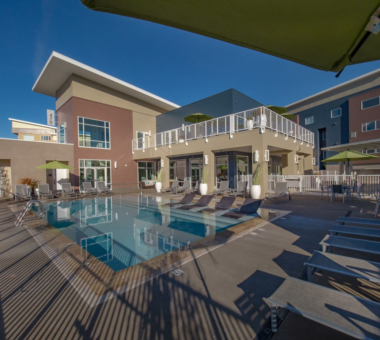 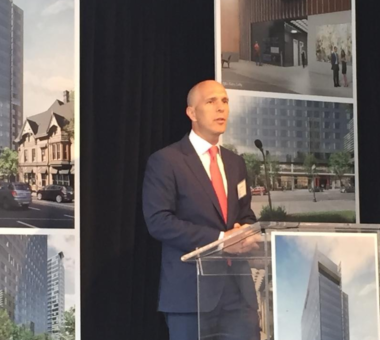 The hotel will feature local art, food and beverages that are unique to Portland. Walter Bowen, president of BPM Real Estate Group is developing the tower. 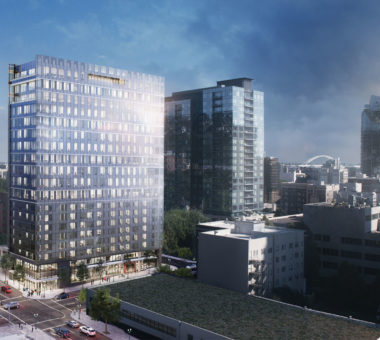 BPM Real Estate Group announced today that it will break ground on Broadway Tower, a 20-story mixed use tower that will include a hotel, offices and parking 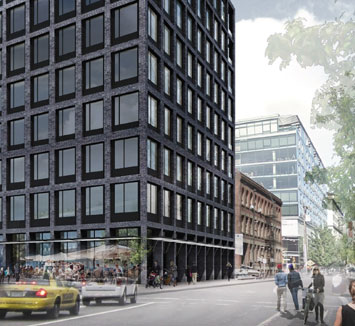 Wacom Technology Group made its Portland move official this week, signing a lease for the top three floors of Pearl West by BPM Real Estate Group 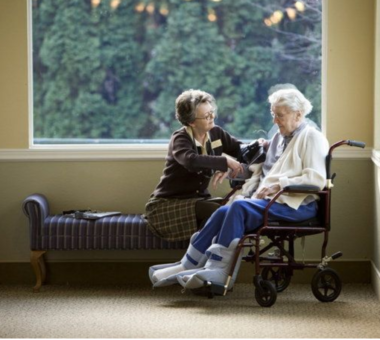 Oregon's oldest assisted living property is celebrating its 25th anniversary. Owner Walter Bowen had no idea he'd become a trail blazer of the industry when he established Regency Park Assisted Living and Memory Care in 1989.