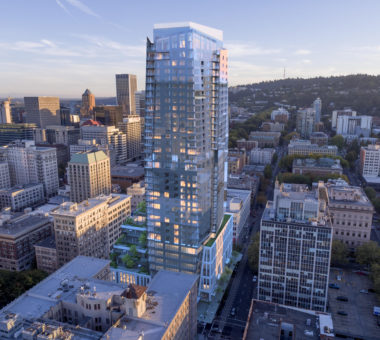 BPM broke ground in June of 2019 on the 460 foot, 35-story mixed use tower. The tower is one million gross square feet on a full city block. In addition to the Ritz-Carlton hotel and residential condominiums, there is underground parking, a food hall, 10,000 square feet of ground level retail, and 165,000 square feet of Class A office space. 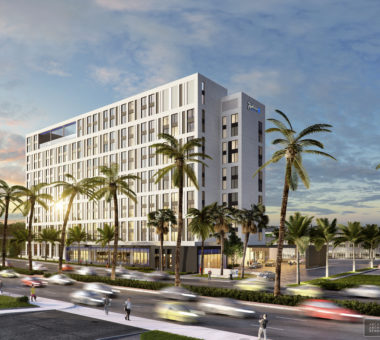 The Anaheim BLU is a 12-story hotel that will be an "upper upscale" luxury resort completed in the Summer of 2020. 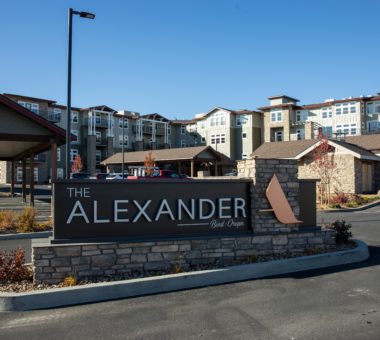 Broadway Tower is a nineteen story, 308,550 GSF tower that encompasses the Radisson Red hotel and 184,000 GSF of office space.